John has an innate creativity and strong interest in interior design, which served as his impetus to take up professional interior design at an early age.

An interior designer based in Singapore, John has accumulated 25 years of experience designing countless beautiful houses – some of them showcased in magazines. He has even received several awards in recognition of his work.

Owing to his enthusiasm and interest in interior design, John has never worked in other industries and forsees himself designing till an old age.

John is professional in his design undertakings and believes very much in “fate”. He cherishes every client who crosses path and believes in arriving at designs that are practical and relatable to his clients, as well as adding value to their lifestyle. Client satisfaction is what gives John a sense of accomplishment, and the main reason that keeps him motivated and moving forward.

John is filled with gratitude doing what he likes to do most. In the course of his work, John assures his clients that he would design their homes as if they were his. 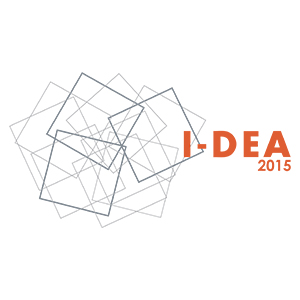 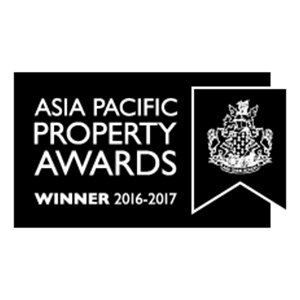 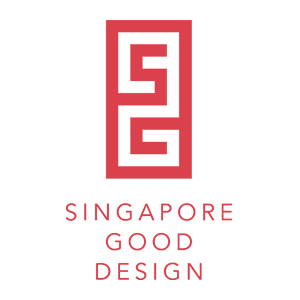 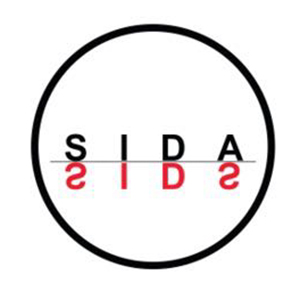 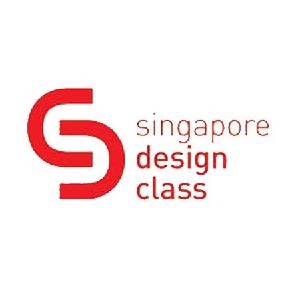 This modern minimalist home is…

A combination of woodgrains lends…

Compare
You can only compare 4 properties, any new property added will replace the first one from the comparison.